RIA VANDEN EYNDE
THE Anatomy Lesson is a body of work that engages in a transhistorical dialogue with 16th century anatomist Andreas Vesalius' work 'De Humani Corporis Fabrica Libris Septem' (1543), considered the most important and influential book in the study of human anatomy. In this illustrated textbook he describes the anatomy of men and women he dissected corpses of during his Paduan Lectures. He carefully describes and examines the female reproductive organs, naming the ovaries 'testes mulieres,' female testicles. Before that, European academics believed that female genital organs were simply lesser versions of male organs, turned inside out. This consideration of the female body from a perspective that takes the male body as the norm, then and now, is what I address in this body of work. The work comprises painting, painterly printmaking, bookmaking and sculpting.

​'Paintings of a Torso,' is a series of 9 small sized still-life paintings, 18 by 24 cm, portraying women's torsos clayed first. The clay figurines are an addition to the body of work around the way sixteenth-century anatomists approached and depicted women's bodies and anatomy. In particular how they treated women's reproductive organs, much of it being determined by their views on what the social status was of women in that time. The overall purpose of my work is to artistically address the implications of gender bias in science. The sculptures feel somewhat related to the ancient Venus sculptures, Venus of Willendorf being the most well-known  Very little is known about the Venus' origin, method of creation, or cultural significance. Some authors have coined that the figurines may have been created as self-portraits by women. Others interpret them as a fertility fetish, or a handheld amulet of sorts. 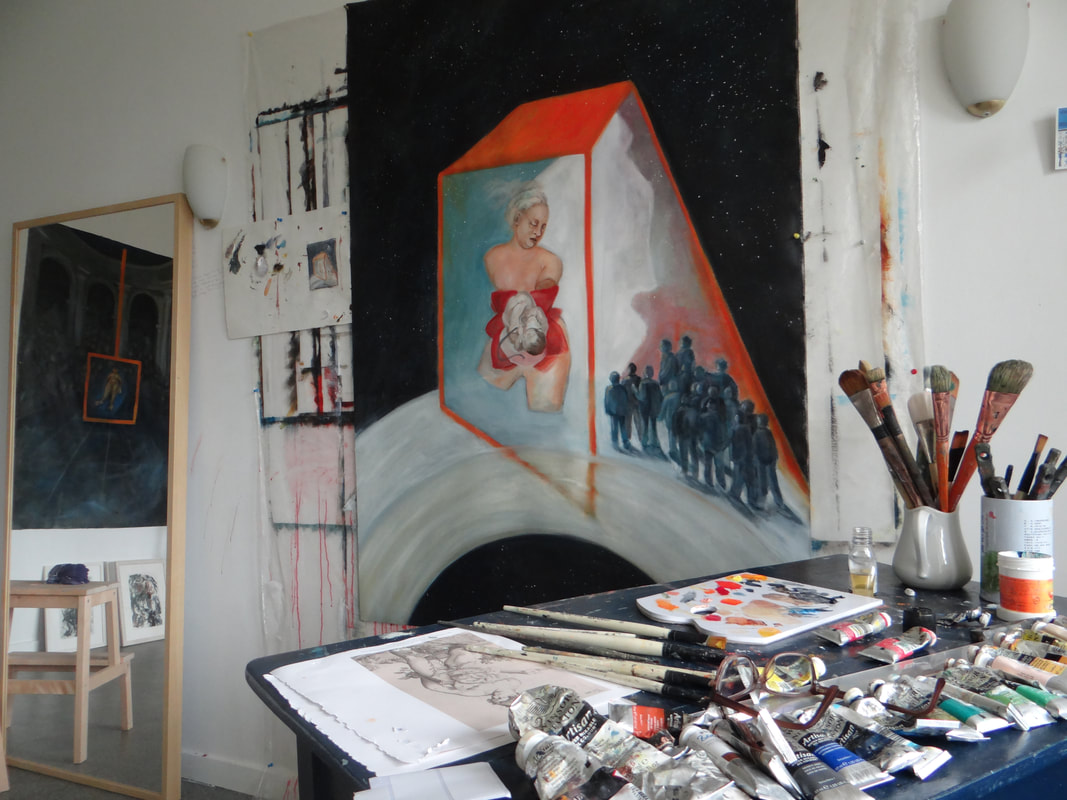 Studio View working on one of the panels, 'Venus,'  of THE Anatomy Lesson Triptych.
'The Womb,' with clay figurine and process video. 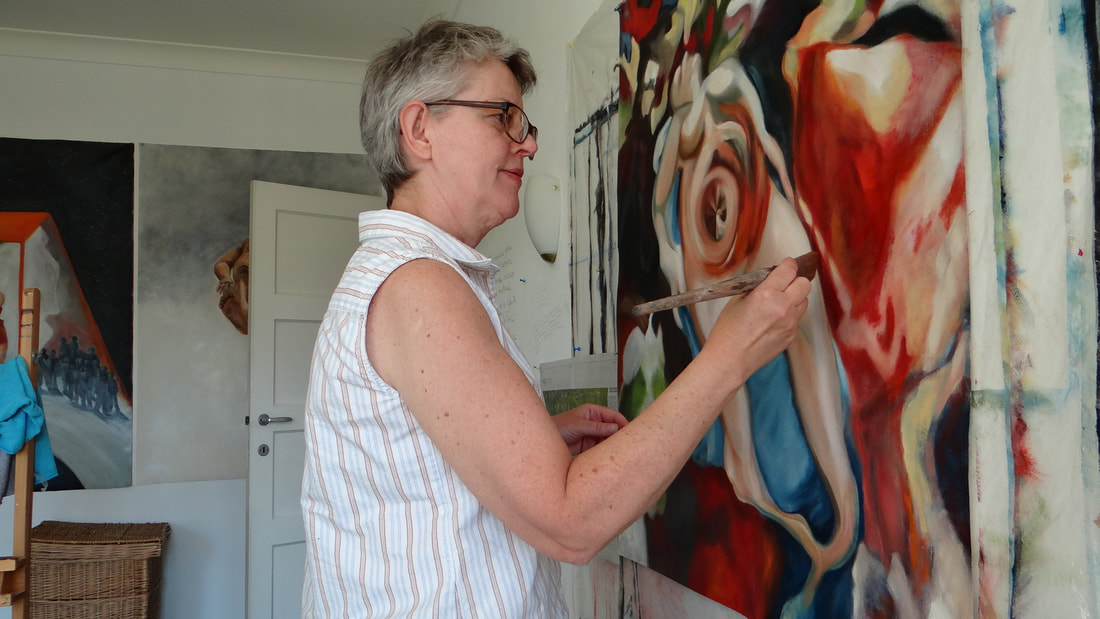 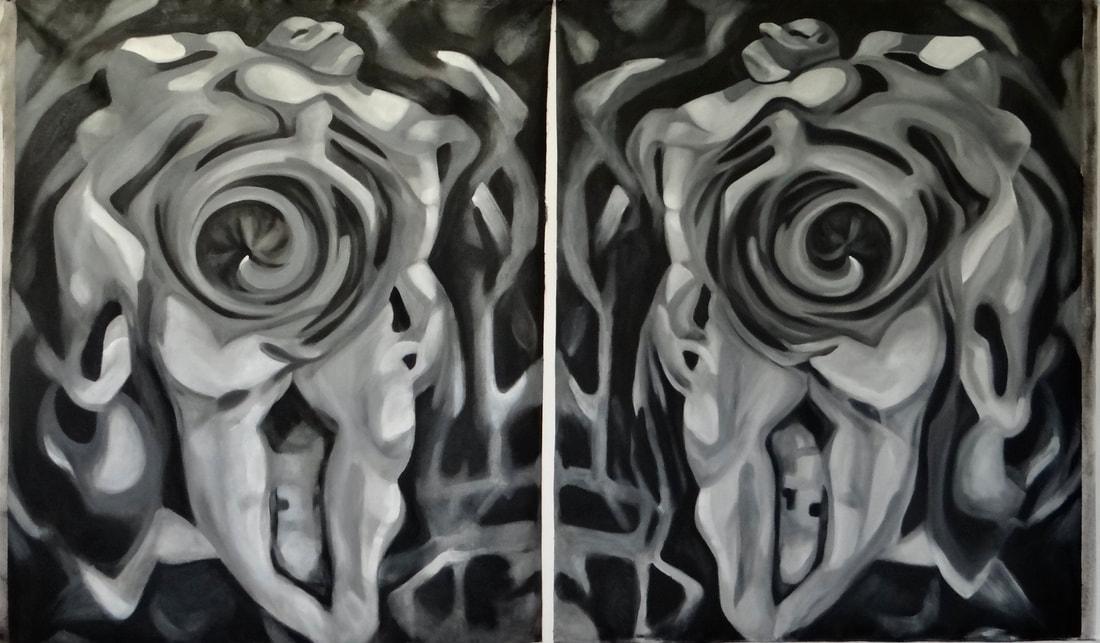